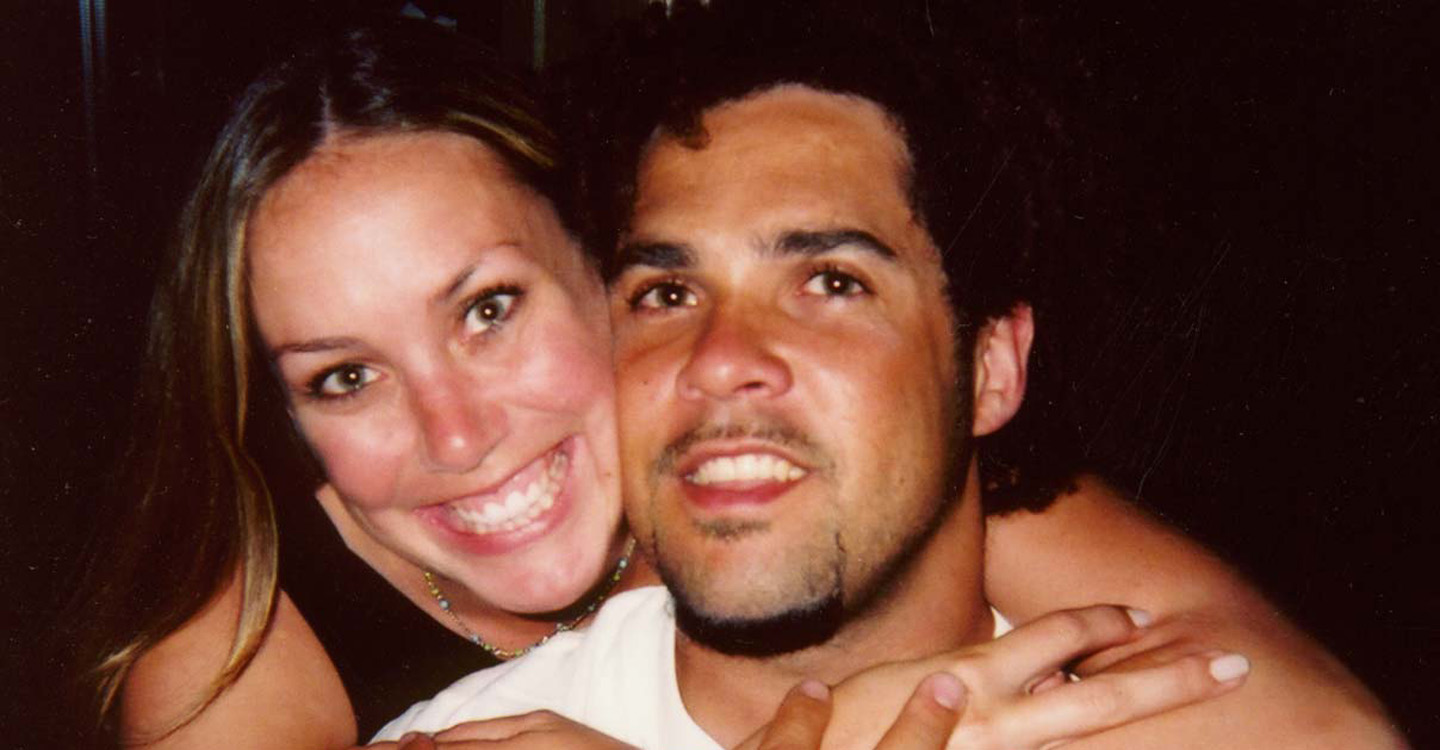 Mark knew everyone. Literally. Everywhere we went we would run into someone that Mark knew. Everywhere. And if we went somewhere and he didn’t know someone, Mark would strike up a conversation with any bystander and make it his mission to identify a mutual friend that they had in common.  “Where’d you go to high school?” he often asked, followed by, “Oh. Well do you know ‘so-and-so’?” He never ceased to amaze me. Without fail, he’d discover their mutual acquaintance and sometimes, much to my own dismay, he’d have a random story to share about ‘so-and-so,’ sometimes with a complete stranger.

As I am headed out to Summerfest tonight to groove to Stevie Wonder, one of our all-time favorite performers, I can’t help but think of one quite memorable occasion when  Mark’s frequent Six-Degrees-of-Kevin-Baconesque inquiry, “Where’d you go to high school?” worked in our favor. It’s a story that is ingrained forever in my memory practically word-for-word, having heard Mark tell it dozens of times over the years.  Early in our relationship we were at a concert at the Marcus Amphitheatre at Summerfest in the grass seats. In the early days we didn’t splurge on the good seats. Anyway, we were having a great time jamming out, when suddenly, it began to rain. Unbeknownst to me, Mark instantly hatched a plan to get us down underneath the covered section of the ampitheatre.  He quickly grabbed my hand and escorted me straight down the path to the main aisle that led to the covered seats. When we arrived at the entrance, we were stopped by a young usher, who appeared to be about 19 or 20 years old. “Tickets?” he inquired.

“Look,” Mark said, “We don’t have tickets for this section, but it’s raining and you’re going to let us in.”

“Oh really? And why is that?” said the young man.

“If I know one person you know, you have to let us in.”

The kid quickly shined his flashlight in Mark’s face, half-laughed, half shrugged, saying,  “Go ahead, try me.”

“Where’d you go to high school and what year did you graduate?” Mark queried.

…and before he could even finish speaking, Mark confidently quipped, “TEJUANA WADE.”

The young usher, speechless, promptly stepped aside, extending his hand onward for us to pass through …and we were merrily on our way, out of the rain and closer to the stage to revel in the show.

Cause it won’t be too long

Cause it won’t be too long

I’m so glad that he let me try it again

Till I reach my highest ground