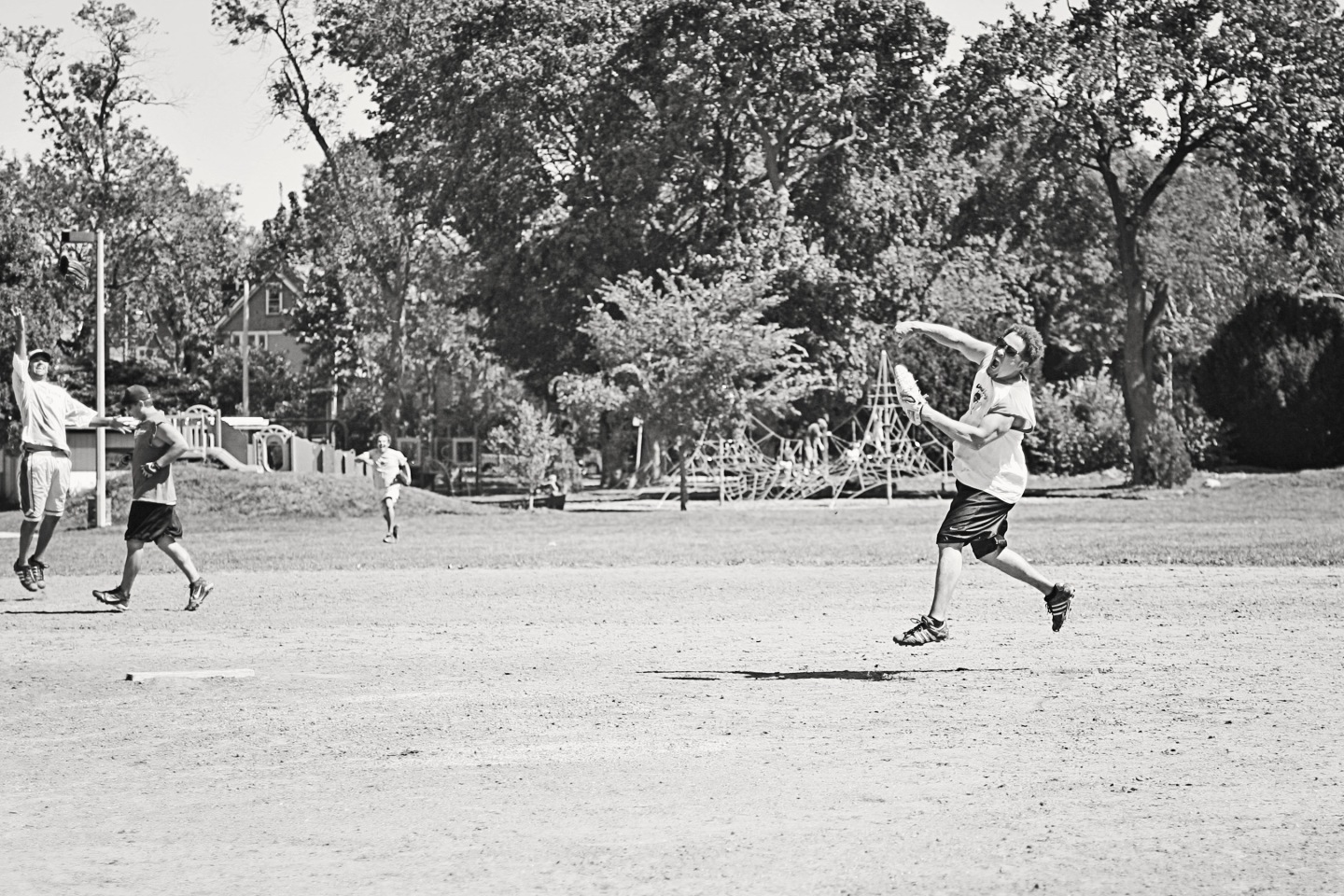 I have taken so many photos of Mark over the years that it’s impossible to pick a favorite. Of course the photos of him with our children rank among the top, always and forever. However this photo, which I snapped right after a championship-winning play, embodies so much of who Mark was. He had such a competitive spirit, which was the driving force in so many areas of his life. It was that fire and passion, that drove him to be the incredible man, father, husband, teacher and friend that he was. Many people remember him as a fierce competitor, a true warrior of the game. But I will always remember that what Mark really loved about competition was the camaraderie that he felt when the game was done. The friendships that he formed with teammates and opponents alike, are what compelled Mark to go back to the park and the court, week after week, year after year. Mark loved growing his and others’ “circle” bigger and bigger. He filled my life with so many blessings: among them, happiness, love, respect, devotion and many, many, friendships. Thank you, Mark Harris. I love you SO much.