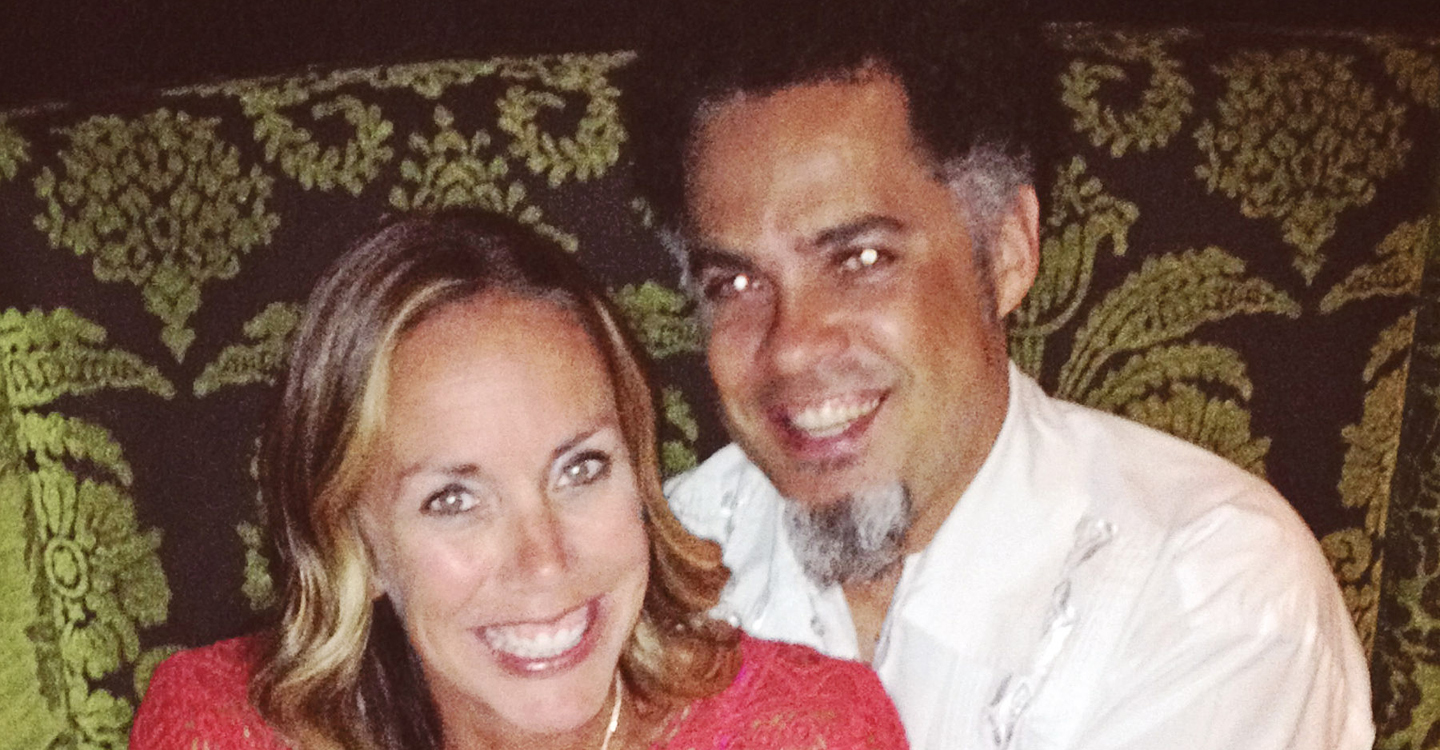 On August 21, 2014 Mark declared himself “the only guy to ever plan his own surprise party.”

I planned a surprise party for Mark for both his 30th and 40th birthdays. The venue for each was his favorite stomping ground of the era. Ten years ago he never suspected a thing, not surprisingly, considering the fact that Wolski’s, his hallowed hangout, was right up there on the list of places you’d least likely find me. I knew he’d never believe I’d take him there by choice, much less plan to stay for an all night extravaganza. Surprise party success. This time around it was a no brainer to simply tell him we were meeting a couple friends at the Knick, his treasured tavern for Thursday night shenanigans, where you would often find Mark and his friends after basketball or softball games, belly up to the bar for hours of fun, laughter, camaraderie and orange whips. Little did I know that one day before the big 40th surprise was to take place, Mark would take it upon himself to invite practically everyone he knew to the party that I had already been secretly planning for over a month.

Had this rather interesting turn of events not occurred, however, the surprise would have been spoiled immediately as Mark was stepping out of the driver’s seat and the valet asked him, “Are you here for the birthday party?”

Instead, Mark just affirmed what he thought he already knew when he stated emphatically, “Man, I AM the birthday party.”