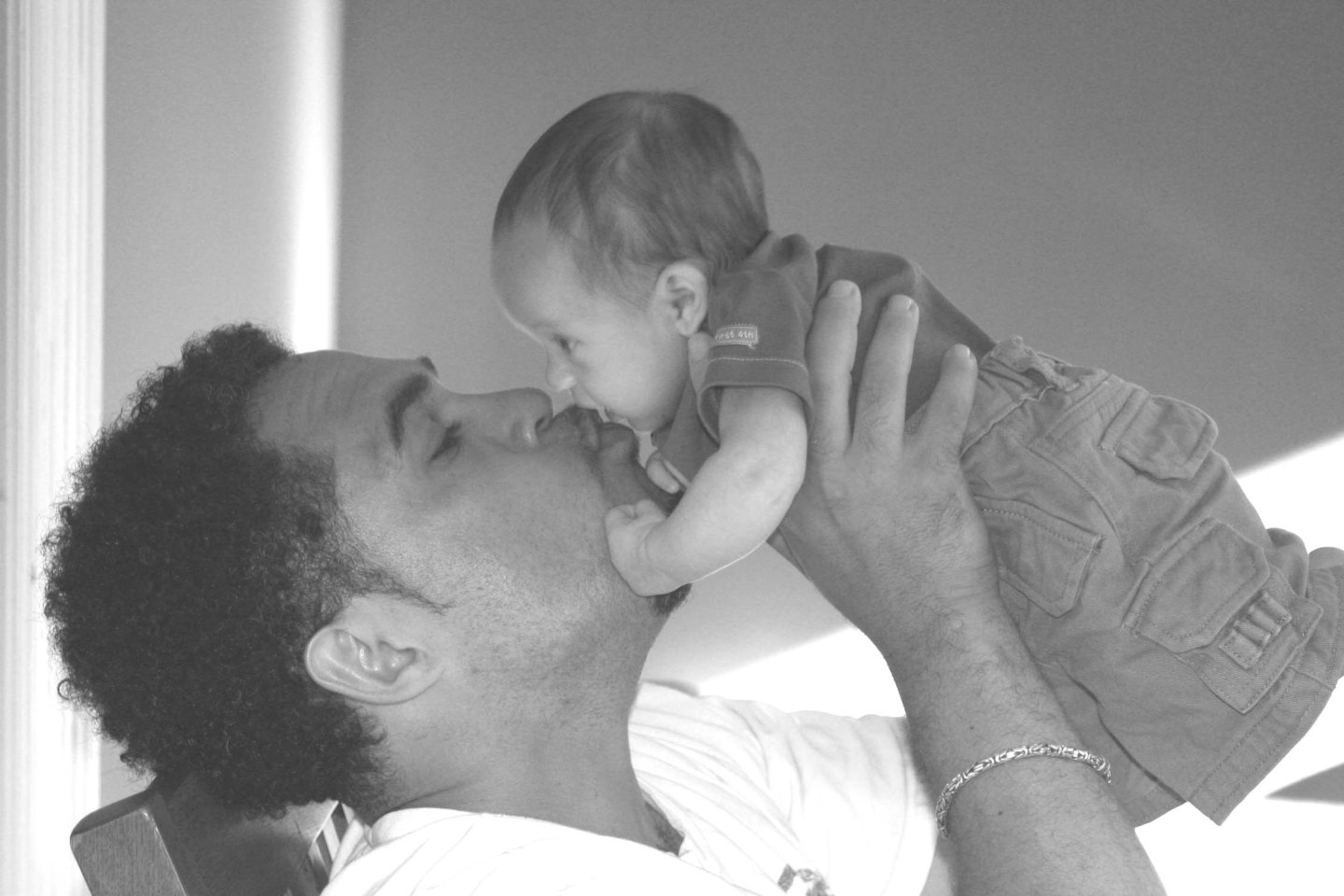 When I was pregnant with Cooper we decided to find out the gender at our twenty week ultrasound. After we learned we were having a boy, the look on Mark’s face is one I will never forget. He had that twinkle in his eye as though he was already imagining every single special moment that he would be spending with the son we had dreamt of for so long…..We got in the car and I was waiting for him to say something profound. What came out of his mouth at that moment is something I will never forget, but it wasn’t exactly what I was expecting. “Erin, I never thought I would say these words but, MAN was I excited to see a penis today!”